Extension of mechanization of the production process is termed as automation and it is controlled by a closed-loop system in which feedback is provided by the sensors. It controls the operations of different machines automatically. 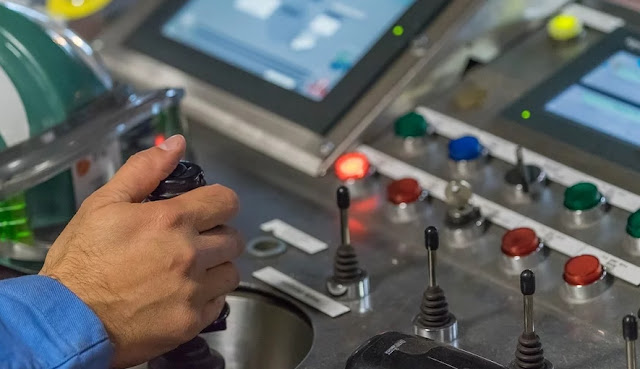 The reasons why one should go for automation are:

Automation can be classified into three categories, viz.

Final words for mechanization and automation.

In the present globalized manufacturing scenario, the advancements of hardware and software concepts using the mechatronics for fast mechanization and automation of manufacturing processes have become essential to be incorporated in the manufacturing areas.

What is stiffness and it’s importance in mechanical properties?

What does mean by failure in mechanical engineering?

November 28, 2019
We use cookies on our website to give you the most relevant experience by remembering your preferences and repeat visits. By clicking “Accept”, you consent to the use of ALL the cookies.
Do not sell my personal information.
Cookie settingsACCEPT
Manage consent