Skip to content
+91-700-797-9966 contact@mechanicalsite.com
Cutting tools perform the main machining operation. They comprise of single point cutting tool or multipoint cutting tools. It is a body having teeth or cutting edges on it. 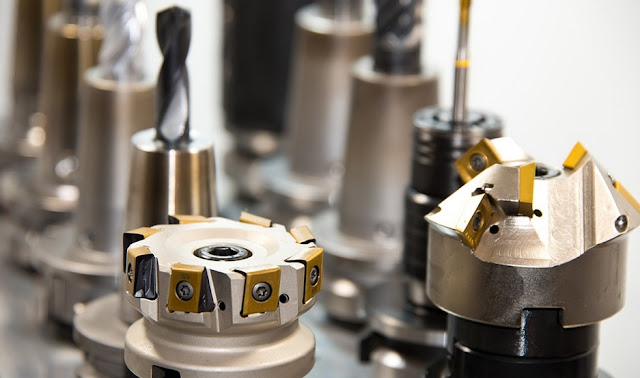 What is cutting tools?

Fig. Solid type of single point cutting tool
The solid type single point tool may be made from high speed steel, from a cast alloy. 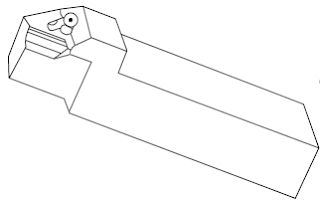 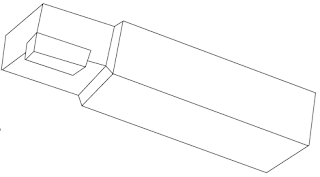 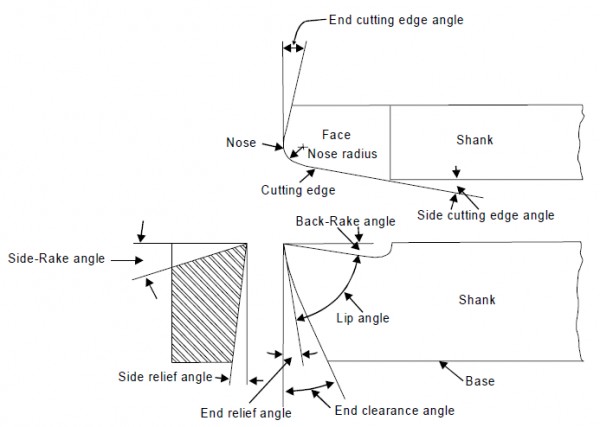 The elements of tool signature or nomenclature single point tool is illustrated in figure.

(i) Back rake angle

It is the angle between straight cutting edge on the side of tool and the side of the shank. It is also known as lead angle. It is responsible for turning the chip away from the finished surface.

It is the nose point connecting the side cutting edge and end cutting edge. It possesses small radius which is responsible for generating surface finish on the work-piece.

Importance of the Physical and Mechanical Properties

December 22, 2019
We use cookies on our website to give you the most relevant experience by remembering your preferences and repeat visits. By clicking “Accept”, you consent to the use of ALL the cookies.
Do not sell my personal information.
Cookie settingsACCEPT
Manage consent