These processes are commonly carried out in machine shops or tool room for machining a cylindrical or flat jobs to a desired shape, size and finish on a rough block of job material with the help of a wedge shaped tool.

What is metal cutting? 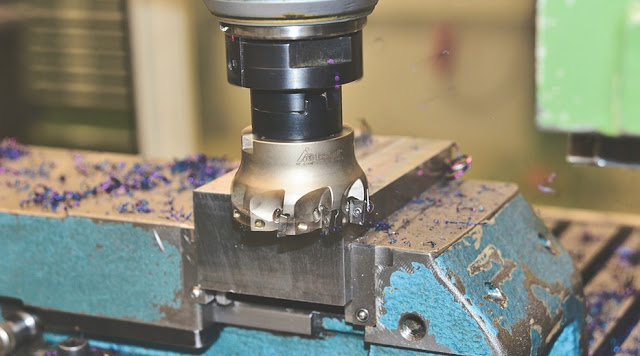 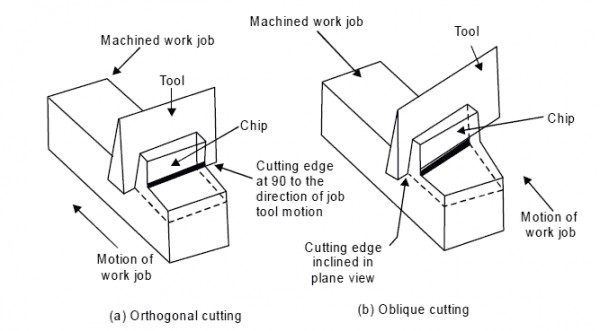 April 7, 2020
We use cookies on our website to give you the most relevant experience by remembering your preferences and repeat visits. By clicking “Accept”, you consent to the use of ALL the cookies.
Do not sell my personal information.
Cookie settingsACCEPT
Manage consent